3 Things I Noticed Watching A Team In A Slump 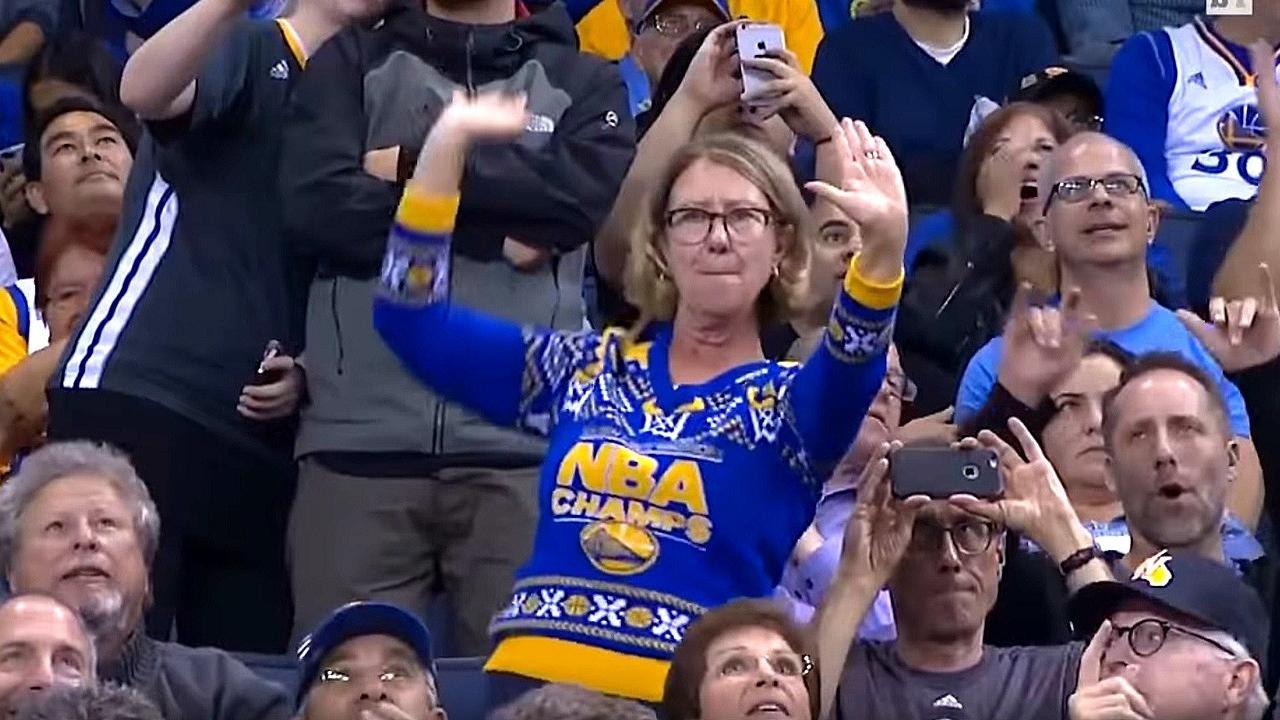 I went to the Warriors game Monday night and stayed out a bit too late. Oops.

The game got me thinking, though...

How do you show up when you (or your team) are in a slump?

I'd been warned that the highlight of the night was probably experiencing the new Chase Center and that the Warriors were going to lose (again) since they've been plagued by injuries.

But, the rookies didn't get the memo that they were underresourced and going to be outplayed. We were treated to a high energy experience and saw their first home win of the season.

Do this career "thing" long enough and eventually, you'll have a losing season. It's hard to get your juju back and I was thinking about what behaviors I look for to have confidence that a team is taking steps to shift momentum.

Recruiting & Coaching - We know it's critical to have a strong bench, yet few invest (money, time and energy) to develop a sustainable and measurable process to find and onboard talent. I didn't recognize the name of a single Warriors player Monday night and they all delivered. Who's coming up in your organization?

Veterans - How's your team managing the slump whether it's personal or company-wide? Each time something great would happen on the court, I'd look to catch the reaction from Warriors All-Star Klay Thompson who is out for the season with an injury. He was up and cheering like we were in the finals and it mattered. Fans and the rookies were taking cues from him. How are you and your veterans influencing the energy on your team?

Jump balls - Sure, your company probably has some big problems to solve. But is everyone fighting for the jump balls or they're waiting for the next investment in a magic whizbangcontrabulator? Some of the fun Monday night was watching players roll around on the floor fighting for the ball like they were playing 7th-grade basketball. How badly do you and your team want to win? Are you focused on what you can control? It's usually more than we think.

How might these ideas influence your plan for 2020? Let me know.

I also highly recommend going out on a Monday night once in a while. You might notice some things. 💡 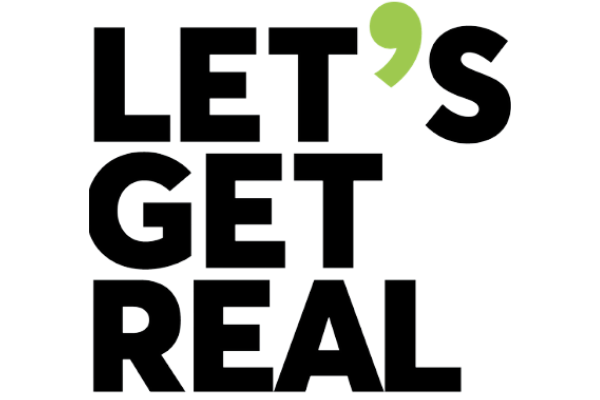 Documents All 18-Year-Olds (Including Your Mom & Dad) Should Sign By Labor Day
Ask Your "A" Players This 1 Key Question
You're busy. But not thinking.

Stay connected with news and updates!